It looks like you are visiting our site on a browser that is really old. Unfortunately, this means you can't get the full experience. It'd be awesome if you could upgrade to a modern browser, especially Chrome and Firefox as that is the best out there right now.

Learn About the Cummins 6B Long Block

Do You Know What is in your Truck?

Within the automotive world, there are a wide variety of engines. Even all of these engines have different processes in which they are built. Long block and short blocks are the same size, but get their different names based on the parts of the engine.  The difference between these two engine is that Long Blocks are not built with a fuel system, electrical, intake, and exhaust components, and other components. Short blocks get their name because they are assembled without many items; such as, rocker arms, heads, oil pan, lifters, and other items.

Cummins 6B Long Blocks Consist of:

With using a Cummins 6B Long Block Engine, there are far less potential problems during its installations. Not only are they easier to install, they tend to be cheaper. This is due to the fact that there are less supplemental parts and not as much labor needed. Cummins 5.9 6B Long Block engines are used in many different types of vehicles due to their reliability. 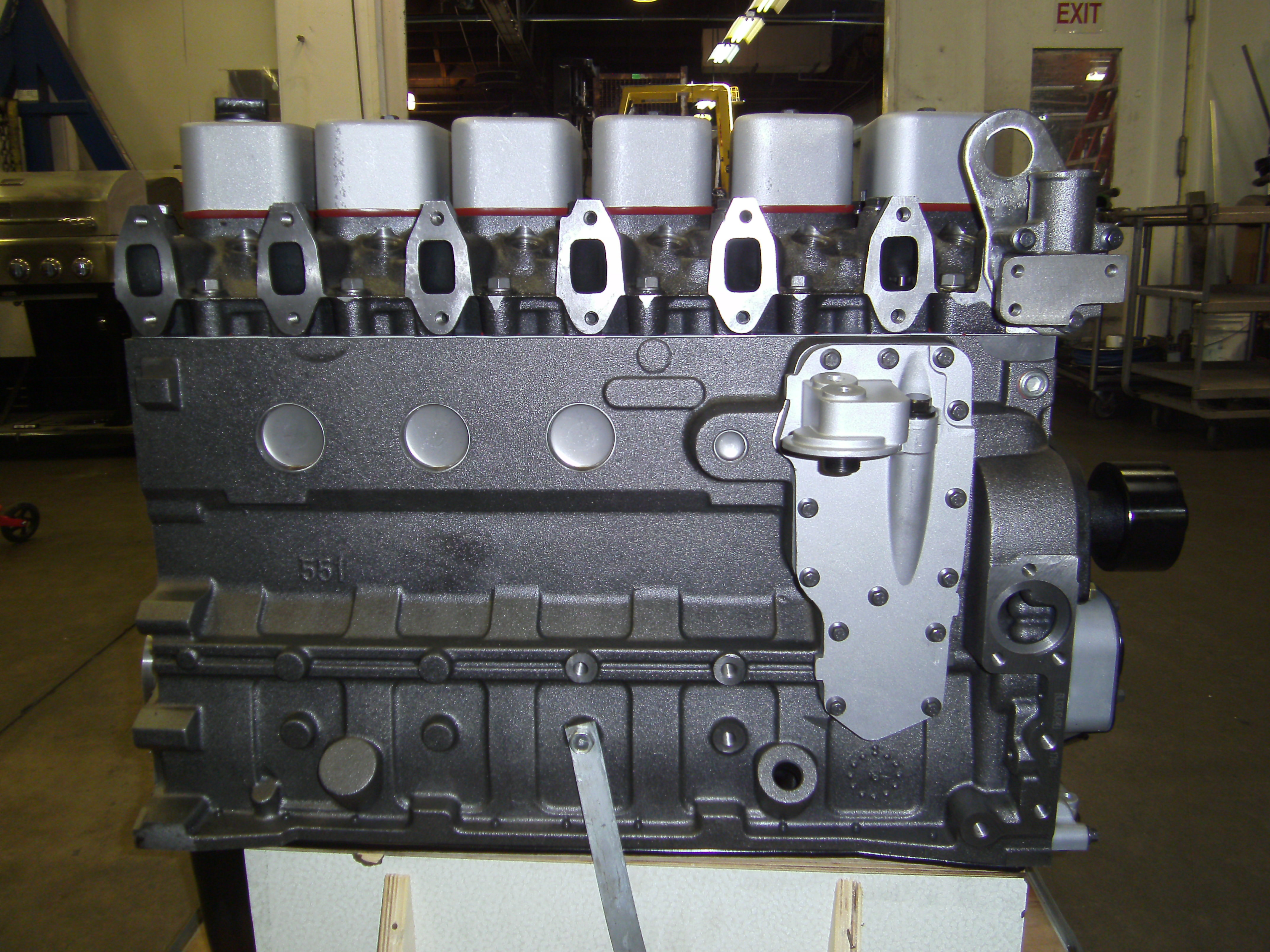 The B Series Cummins is a family of American straight four, straight 6 industrial piston engines and diesel trucks. Of which, the Cummins 5.9 liter straight motors became the most popular of all used. Cummins gained its popularity in 1989 in the Dodge Ram.  The Cummins 6B’s first appearance was in 1984 for agricultural equipment. These engines are most widely used in military vehicles, pickup trucks, buses, construction equipment, over the road, and industrial vehicles. Cummins have also been used widely in Off-Highway vehicles such as mining, agriculture, construction, industrial, and marine vehicles. Cummins 6B Engines have been your trusted source for over 33 years. Get an engine that you feel safe and confident in!

In Need of Assistance of Your Next Cummins 6B Long Block?

If you are interested in more answers to question that you may have, please feel free to reach out to our specialists here at Young and Sons Diesel Inc. We will be more than happy to assist you in finding out what the perfect engine for your vehicle will be! Feel free to call our email us with any of your questions that come to mind!

Quality and Trust for over 75 years